To bring out the world about this Siddhar culture who has miraculous power till the miraculous programs showcasing his powers were telecasted in many TV channels like Vendhar TV, Zee Kannada, Zee Tamil, Makkal TV, Jaya TV, Komadi TV etc., and also published in many articles in print medias.

On recognition of his Nobel service to mankind and to this Society M Balakrishnan awarded “Doctorate in Ayurveda & Siddha Medicine Science” by World Human Rights Protection Commission (WHRPC) and the same was Approved by Ministry of External Affairs, Govt of India.

With his Guru’s blessings, Dr Balakrishnan Garuda Siddhar is able to exposure in all the Siddhi arts of our Vedic Indian Culture. By his Siddhis, Dr Balakrishnan Garuda Siddhar is serving the people by providing solutions to common people in their illness, Stressful Ness and advice for their better future and also gives training to his many disciples in Siddhar’s Tantric art, culture and Spiritualdevelopment.

To spread out Siddhar culture & to reach the Siddhar tradition to all over the world effectively  Dr Balakrishna Garuda Siddhar started “Garuda Siddhar Gurukula Ashram” at Theni district,  Tamil Nadu through “Sri Garuda Siddhar Spiritual Development Trust” in the year 2017.

Around the World Thousands of Peoples, devotees,  & Deciples were blessed, Treated,  and Trained by Dr M Balakrishnan Garuda Siddhar in their life needy. 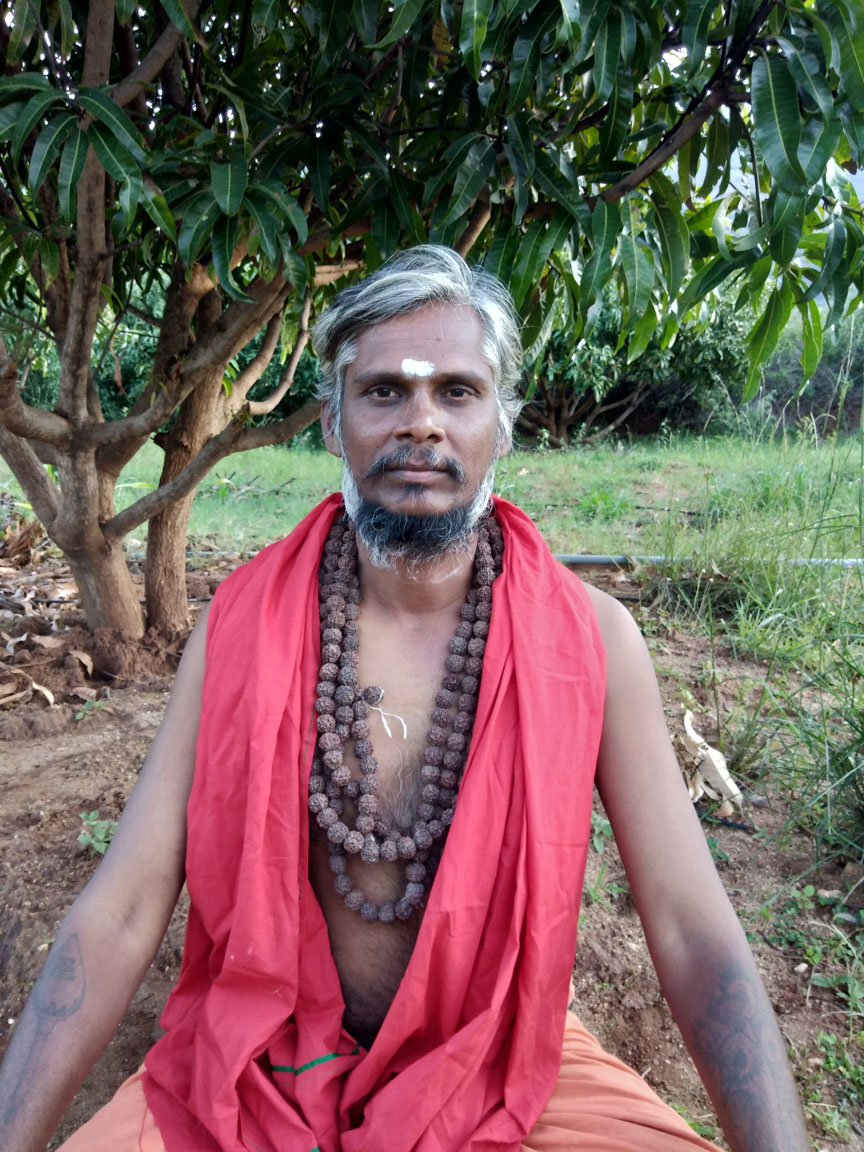